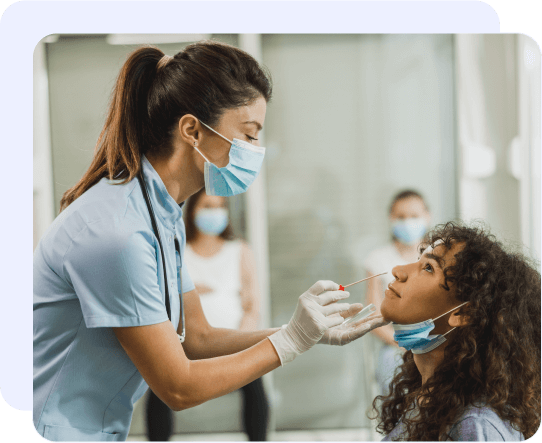 Antigen tests are more rapid and cost-efficient than other options. Their greatest drawback is their inaccuracy. Although false positives are rare, false negatives are to be expected. 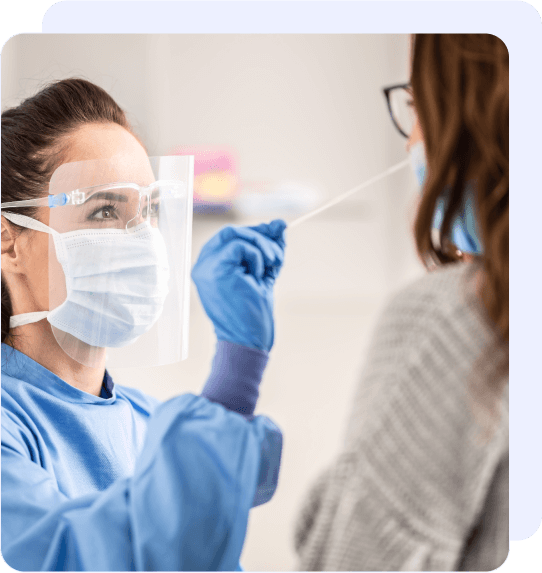 Results for an antigen test can be available within minutes. And, since the test’s results are visually evident, they can be understood by non-professionals. Antigen tests are promising because they can be performed by patients at home. 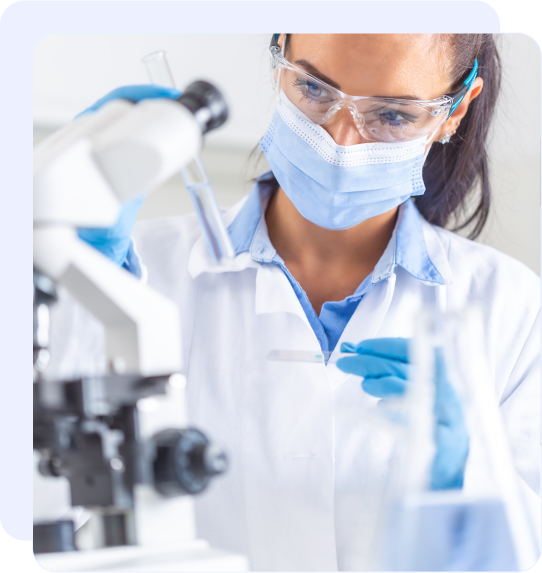 An antigen is any foreign substance that results in an immune response. Our immune systems are great at recognizing things that are not supposed to be there. This is done in a number of ways, but one of them is by producing antibodies that very specifically recognize an antigen. Antibodies themselves don’t kill viruses or the cells that have been infected by a virus, but they do recognize them, essentially flagging them for destruction by other immune cells.

The test is then exposed to the mucus sample collected from the nose or throat. If the viral capsid is present in the sample, it will bind the antibody, producing a signal that can be read by the lab personnel.

These tests resemble pregnancy tests, with a control band and a second band appearing in samples that are positive for the viral capsid.

If you need to find a Covid-19 testing location near you, you’re in the right place.

What is the difference between a PCR test and an antigen test?

Briefly explained, the two tests look for different pieces of the virus. A PCR test looks for genetic material while an antigen test looks for a viral protein or another component. The sensitivity – and thus accuracy – of a PCR test is higher than an antigen test but takes longer. Both tests can determine if a person is currently infected with SARS-CoV-2.

How reliable are antigen tests?

Positive antigen tests are highly reliable. However, because of the lower sensitivity of antigen tests, they are much more likely to yield false negatives than a molecular test.

Unlike PCR test results, antigen test results often have to confirmed by PCR tests to be considered valid.